Nigerian Afrobeats star Burna Boy burst onto the global stage in 2018 with a slew of irresistible hits on his third album, Outside, accompanied by mandatory fiendish good looks and charm. Grammy and BET awards helped firm up his status within a highly competitive global music industry.

Before his international success, which has been cemented by his latest offering Love, Damini (2022), Burna spent years experimenting with different sounds in London and South Africa and his ragga-inspired vocal style became distinctive.

His 2014 contribution to South African hip hop mainstay AKA’s infectious song All Eyes on Me first put him on the African radar.

His smouldering hook on the multiple award-winning track made all the difference and demonstrated he was an artist to watch, channelling both West African and Jamaican musical flavours.

Although he was deemed talented by his South African hip hop peers, his shine remained somewhat muted. He had to return to his native Nigeria to attain the level of success he obviously yearned: awards, global tours and A-class industry connections. 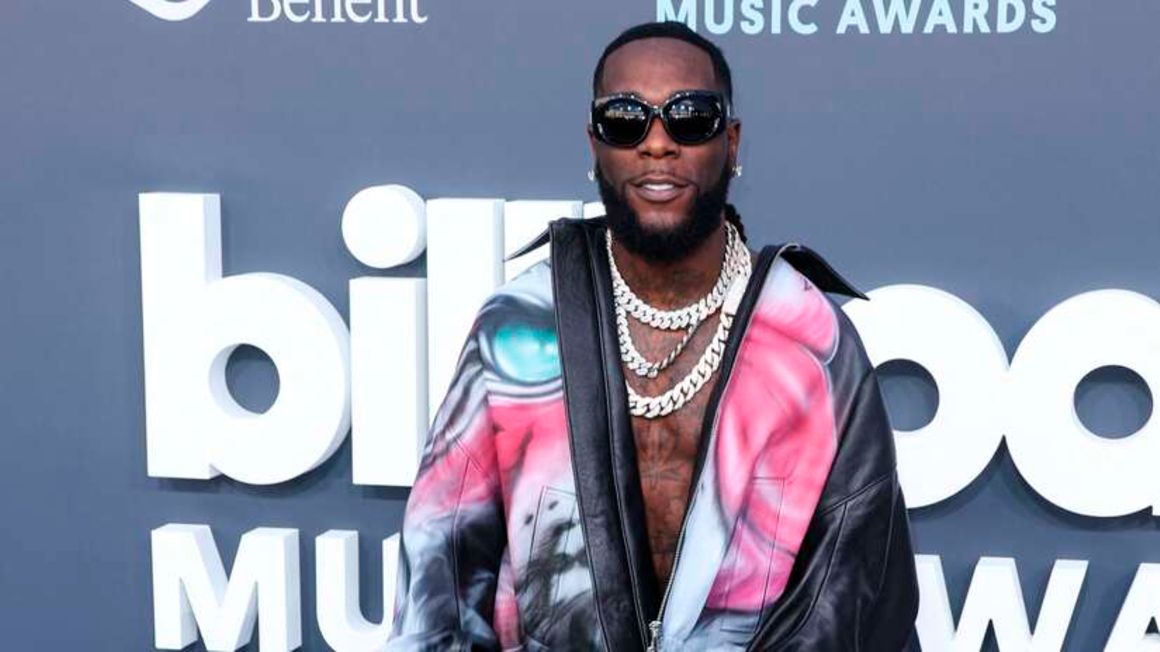 Sylvester Stallone’s wife, Jennifer Flavin, has filed for divorce after 25 years of marriage.

Sylvester Stallone’s wife, Jennifer Flavin, has filed for divorce after 25 years of marriage.